Universities seeking deeper engagement with Indonesia should not be too focused on branch campuses because other partnership mechanisms are likely to be more fruitful, an international education veteran said.

But foreign campuses were a “long game”, Mr Fay said, and universities should “get on with the opportunities that are currently available”.

“There are simpler things to be doing,” said Mr Fay, New South Wales chairman of the Australia Indonesia Business Council.

He cited split master’s programmes, where funding and delivery of two-year postgraduate degrees were shared between Indonesia and a partner country, as an example of approaches already under way. Such activities could evolve into springboards to engage all 10 members of the Association of South-east Asian Nations (Asean), with Indonesia acting as an offshore hub for universities teaching students from throughout the region.

“The blueprint for Asean is freer movement of people across borders and common curriculum and standards,” Mr Fay said. Indonesia, with the world’s fourth largest population and an economy growing at 5 per cent a year, would be a dominant player and a natural entry point to the region, he said.

A new report from the Australia-Indonesia Centre says competition to attract Indonesian students is accelerating amid predictions that the world’s 16th biggest economy will be among the top four by 2050.

Dr Sebastian said that with Indonesian leaders unable to serve more than two terms, Mr Widodo would have a relatively free hand in pursuing his agenda. While the focus would largely be on technical skills, the aim would be to cultivate “end-to-end” opportunities for vocational students to progress into higher education.

The report says a recent ministerial regulation that enacts a 2012 law authorising the establishment of foreign university campuses is a “major step” towards international engagement for Indonesian tertiary education. But as policies are still being bedded down, interested universities “should ensure they are fully aware of all relevant laws”.

The report outlines other types of higher education partnerships, from short commercial courses and credit transfer arrangements to joint degrees and joint venture universities. “Even though it’s a challenging environment, some institutions have managed to succeed in Indonesia,” Dr Sebastian said.

Times Higher Education understands that at least six universities from Australia and institutions from China, Japan and the UK have notified Indonesian authorities of their interest in establishing foreign campuses. But as of mid-July, none had submitted formal proposals.

Rules around the hiring of expatriate staff are likely to be sticking points in negotiations, as are permissible branch campus locations. While foreign universities could be expected to favour central Jakarta, they might be restricted to a designated zone on the city’s outskirts.

Indonesia might prefer foreign universities to avoid Java altogether, even though the island is home to well over half the country’s 270 million people. Authorities are also concerned about land availability, as parts of Jakarta sink into the Java Sea at a rate of 5cm (2 inches) a year, spawning proposals to move the capital to another island.

Popular posts from this blog 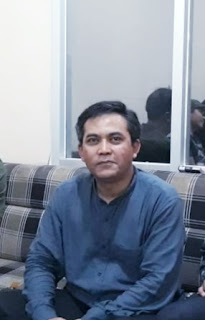 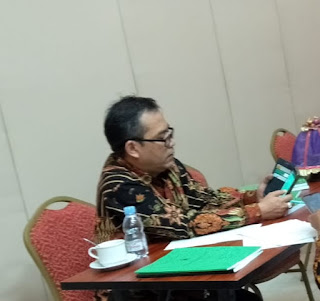 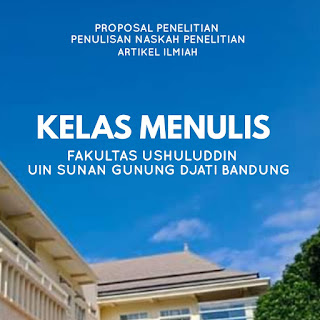